Daniel has maintained full-time private practice in New York City offering Hypnosis and Regression Therapy to individuals, businesses, and groups since 2012. He is currently attending Columbia University studying Narrative Medicine and pursuing a Master of Science. He has received board certifications in Hypnotherapy, Regression Therapy, and Neuro Linguistic Psychology. He studied and trained in techniques of meditation at the School of Practical Philosophy in New York City from 2007 to 2014 while exploring Vedic philosophy, neuroscience, and east/west mysticism. Daniel received his undergraduate degree, a Bachelor of Fine Arts, from Emerson College where his work focused on writing, literature, and sociology.

Daniel co-hosts the podcast, Mind Space Minimal, with author and artist, Jessica Yatrofsky. He has been featured in The New York Times, on KCRW’s The Organist, and in Allure Magazine among other periodicals. Besides maintaining private practice Daniel composed and produced the original soundtrack to the Oscar-nominated film, Feeling Through. In 2019 he released a full-length LP of music intended for meditation and trance called Hypnotist Makes Music for Films. In 2016, Daniel appeared and performed in the film, Collective Unconscious, co-directed with Lauren Wolkstein and Josephine Decker. Daniel’s first and forthcoming book is called Meditation, Hypnosis, & Past Life Regression.

He co-founded the Center for Integrative Healing in Chatham, NJ in 2012. From 2014 to 2020 he worked alongside Melissa Tiers as Director at The Center for Integrative Hypnosis in Manhattan. As a second-generation practitioner, Daniel has a unique story. Hypnosis and Past Life Regression are the family business. Jeffrey Ryan (1940-2011) was a hypnotherapist specializing in past life regression and Daniel’s first teacher. Mr. Ryan served as the President of the Association for Past Life Research and Therapies in the 1990s. With decades of experience using guided therapies, meditative practices, and narrative journeys in hypnosis - today Daniel champions education and ethical practice alongside thought leadership and exploration into new territory. 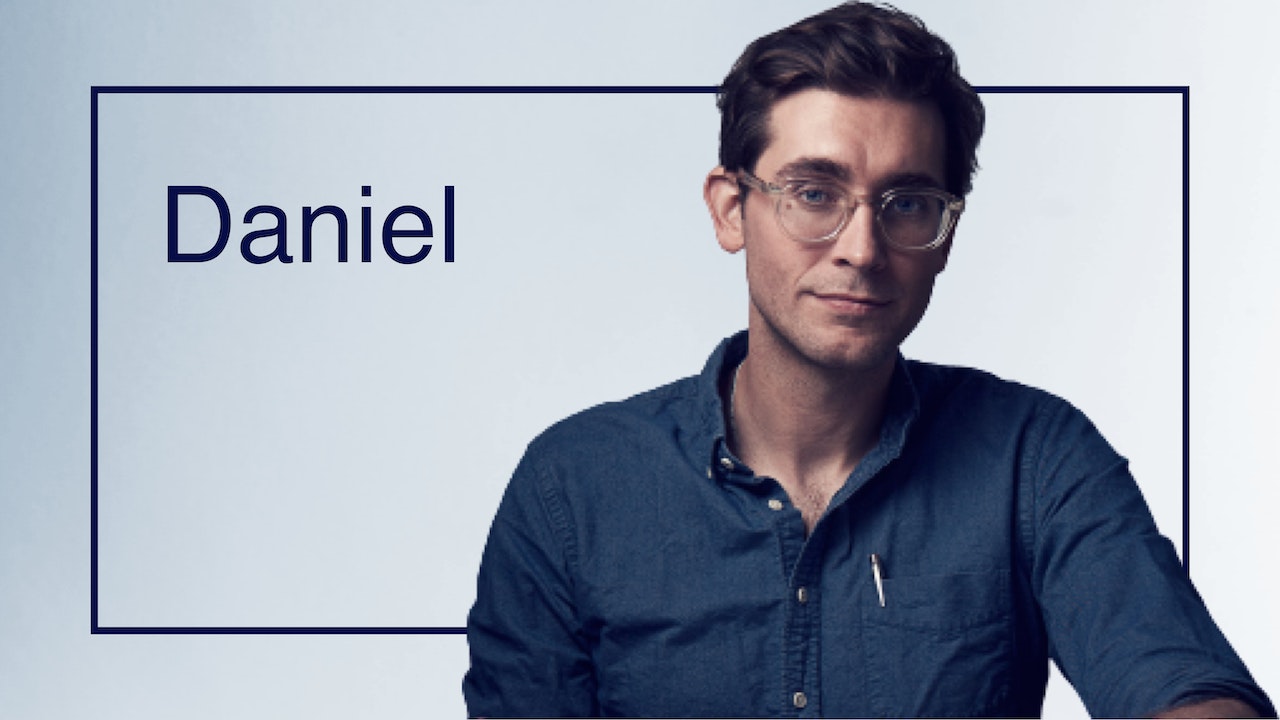